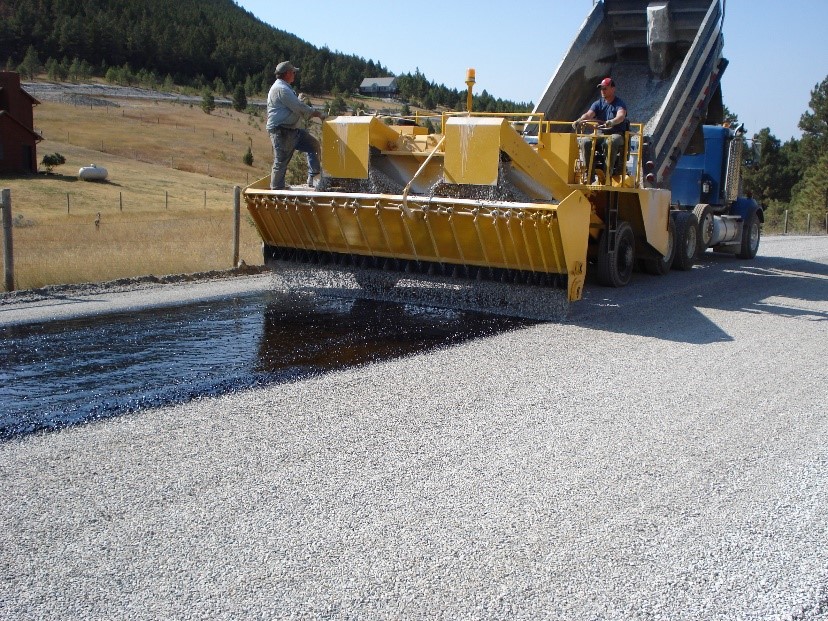 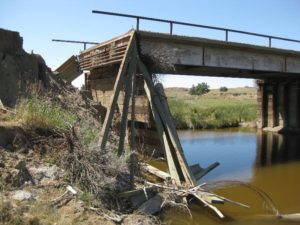 The 65th session of the Montana Legislature passed House Bill 473 which increased State fuel tax for the first time in 20 years.  House Bill 473, known as the Bridge and Road Safety and Accountability Act (BaRSAA), provides for a graduated increase in motor fuel tax by fiscal year 2023 (6 cents in gasoline and 2 cents in diesel).  This fuel tax increase is projected to boost revenues by almost $30 million on an annual basis; approximately $21 million annually allocated to local governments through the BaRSAA account.

The BaRSAA account will be managed by the Montana Department of Transportation (MDT) and funds will be allocated to cities, towns, counties, and consolidated city-county governments using the same ratios used to distribute existing motor fuel tax revenues.  Every governmental entity currently receiving fuel tax revenues will see an increase with HB473.

What can the increase in fuel tax be used for –  BaRSAA was crafted to put the money to work on improving Montana’s road and bridge infrastructure.

Local governments must match all distributions from the BaRSAA account with a minimum 5% funding match.  BaRSAA allocations can be reserved over 2 years but the intent of the law is that local governments use BaRSAA funds in a timely manner to demonstrate improvements to road infrastructure.

More information about BaRSAA, current allocations, and how to submit requests can be found on MDT’s website: https://www.mdt.mt.gov/roadbridge/