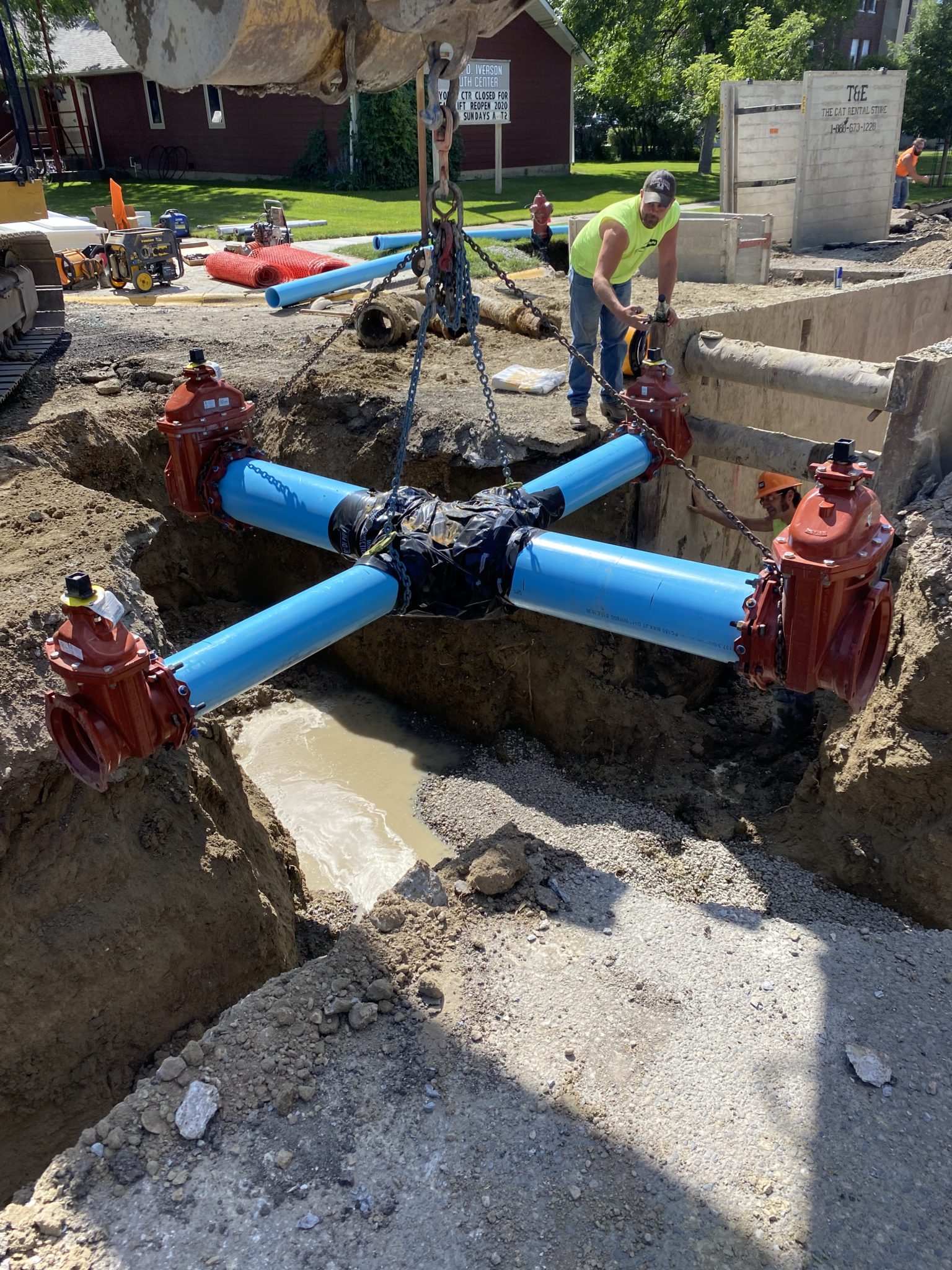 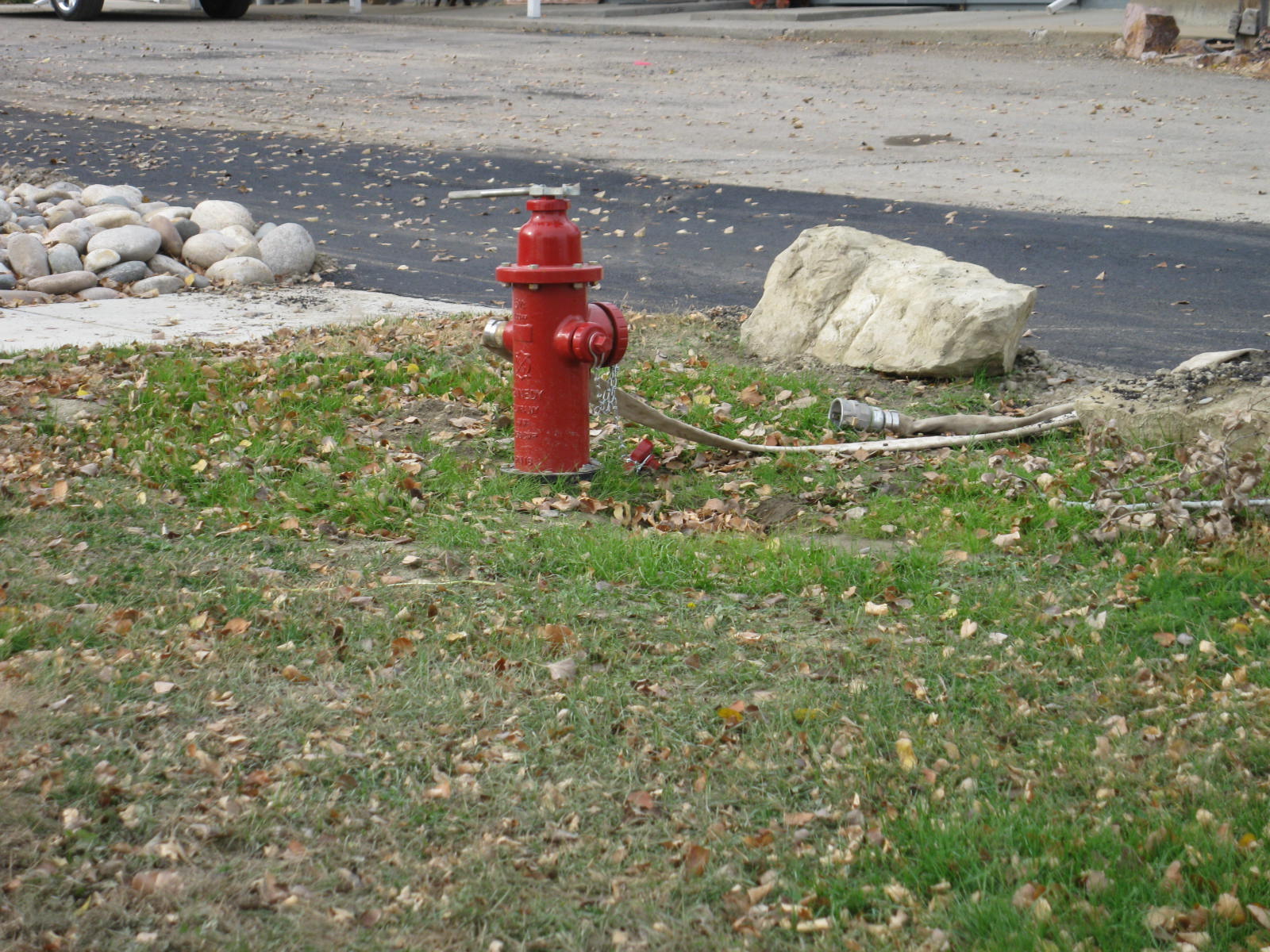 Roundup’s water system, consisting primarily of cast iron pipes, had deteriorated to the point the system could not provide adequate fire flow, hindered firefighting efforts, leaked excessively, and caused the water to be grossly rust colored. Realizing this was not sustainable and in efforts to prepare for connection to the Central Montana Regional Water System, the City began working with Great West Engineering on a multi-phase improvements plan in 2010 which included six phases of main replacement projects. The first phase began in 2012 and the last phase will be completed in 2022. In all, over 45,000 feet of main will be replaced at a cost of $12.6 million. The projects have averaged 70% grant funding using various State and Federal sources. 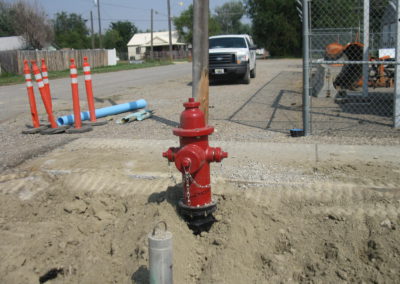 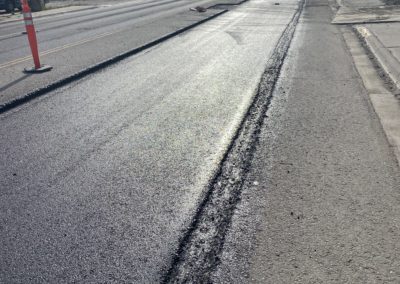 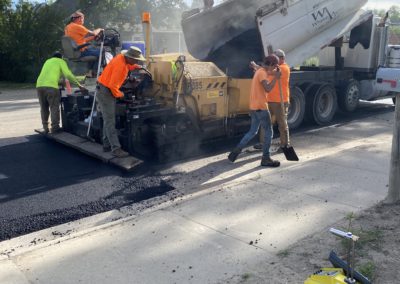 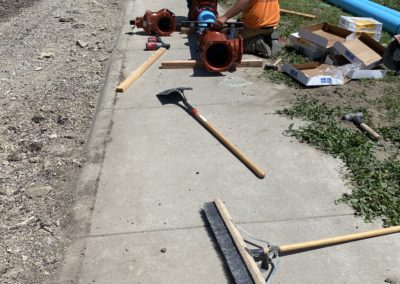 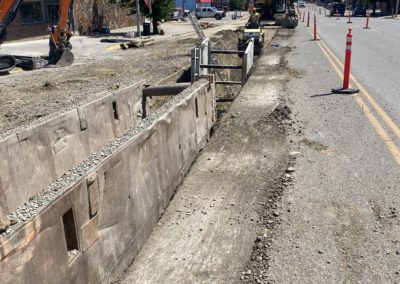 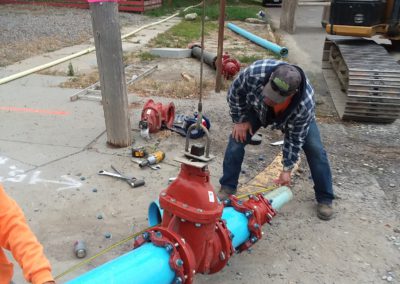 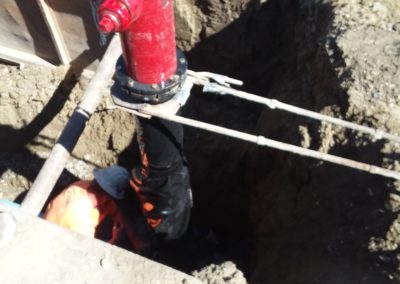 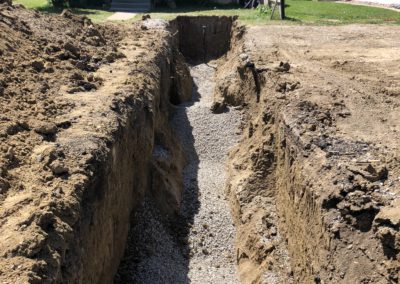