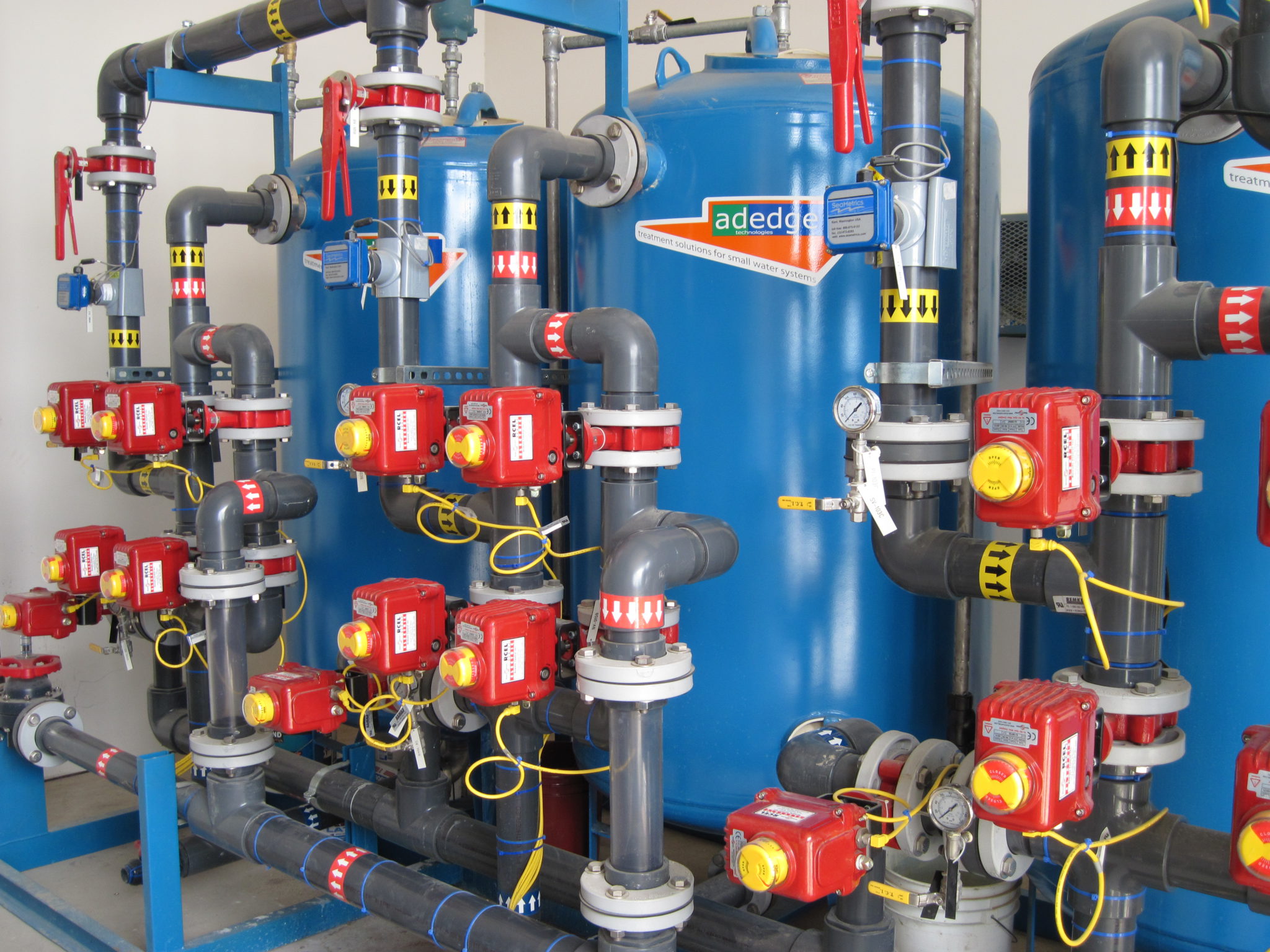 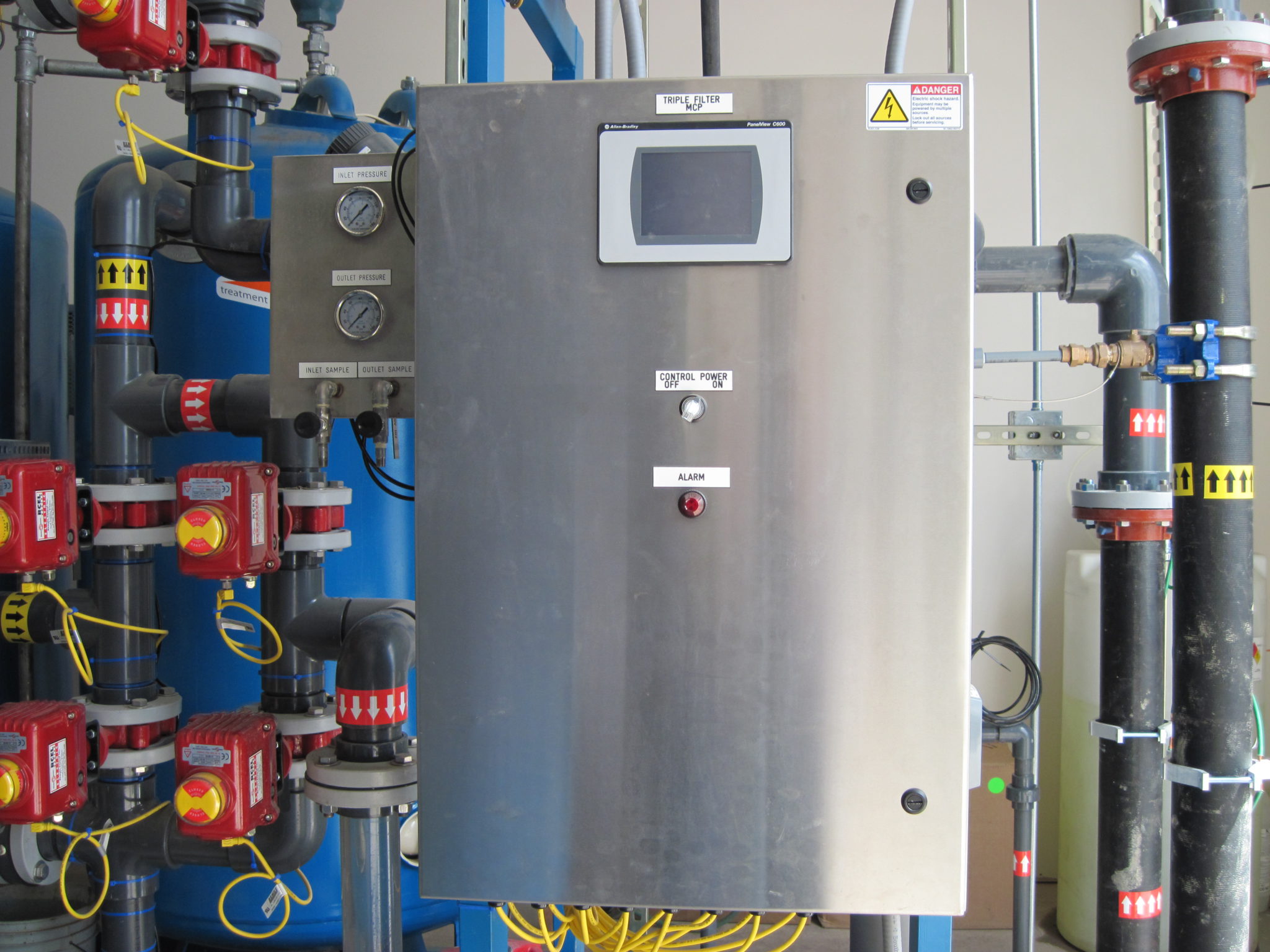 The Gore Hill County Water District provides water service to 225 homes just south of Great Falls. Water for the system is supplied from two wells, both over 800 feet deep and completed in the Madison aquifer. The District’s water supply was in violation of the EPA maximum contaminant level for arsenic in drinking water. In addition, both wells have iron levels that exceed the Secondary Drinking Water Standards. Great West prepared a Preliminary Engineering Report that evaluated numerous treatment technologies capable of removing arsenic and iron from the water supply.
An oxidation/filtration technology utilizing a manganese dioxide media was ultimately selected. Chlorine is introduced at the head of the treatment system to oxidize the iron present in the source water. Arsenic has a natural affinity for oxidized iron in groundwater. The arsenic and iron combine to form a precipitate that is filtered out in the manganese dioxide media. The system is efficient and designed so that 100% of the backwash water is re-routed to the treatment system, resulting in zero discharge. The project also included new water mains to improve flow in the distribution system. 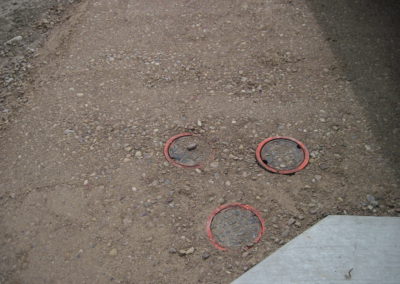 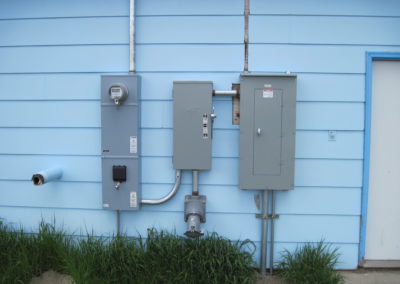 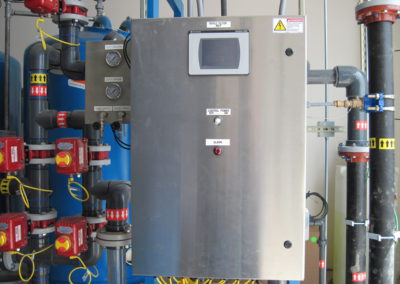 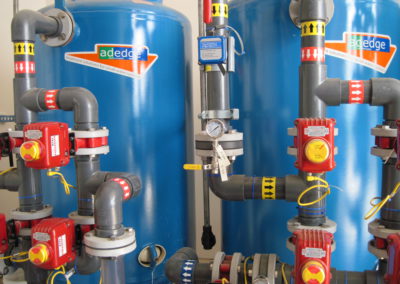 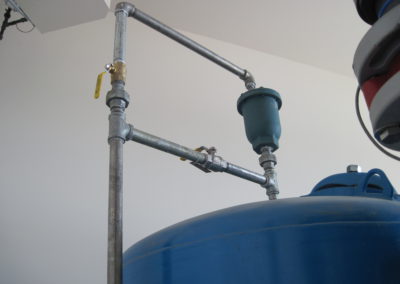