Dams provide a range of economic, environmental, and social benefits including hydroelectric power generation, irrigation, flood control, drinking water, transportation, and recreation. Dams are estimated to provide approximately 16% of all the world’s energy and 71% of all the global renewable energy. Ten percent of the United States’ croplands are irrigated with water from Dams. Dams are also responsible for 73% of flood control structures in the United States. Dam construction boomed in the early part of the 20th century and has steadily declined since. Most rivers that have dam potential have already had dam infrastructure built to harness that power. Globally, dam infrastructure is aging, with the average age of a dam being 57 years old, many were constructed over 100 years ago. This aging infrastructure requires significant monitoring, inspection, maintenance, and rehabilitation.

Dam owners are ultimately responsible and liable for their dam. Owners range from private citizens, companies, local entities, state or local governments or federal agencies. Roughly 65% of dams in the United States are privately owned, while about 20% are owned by local governments, 7% by state government, 4% by federal government, and 4% by utility companies. Dam owners are responsible for complying with onerous State and Federal regulations. Most dams in the United States, about 70%, are regulated by state agencies. Federal agencies regulate 14% of dams while the remaining are unregulated due to state or federal exemptions. 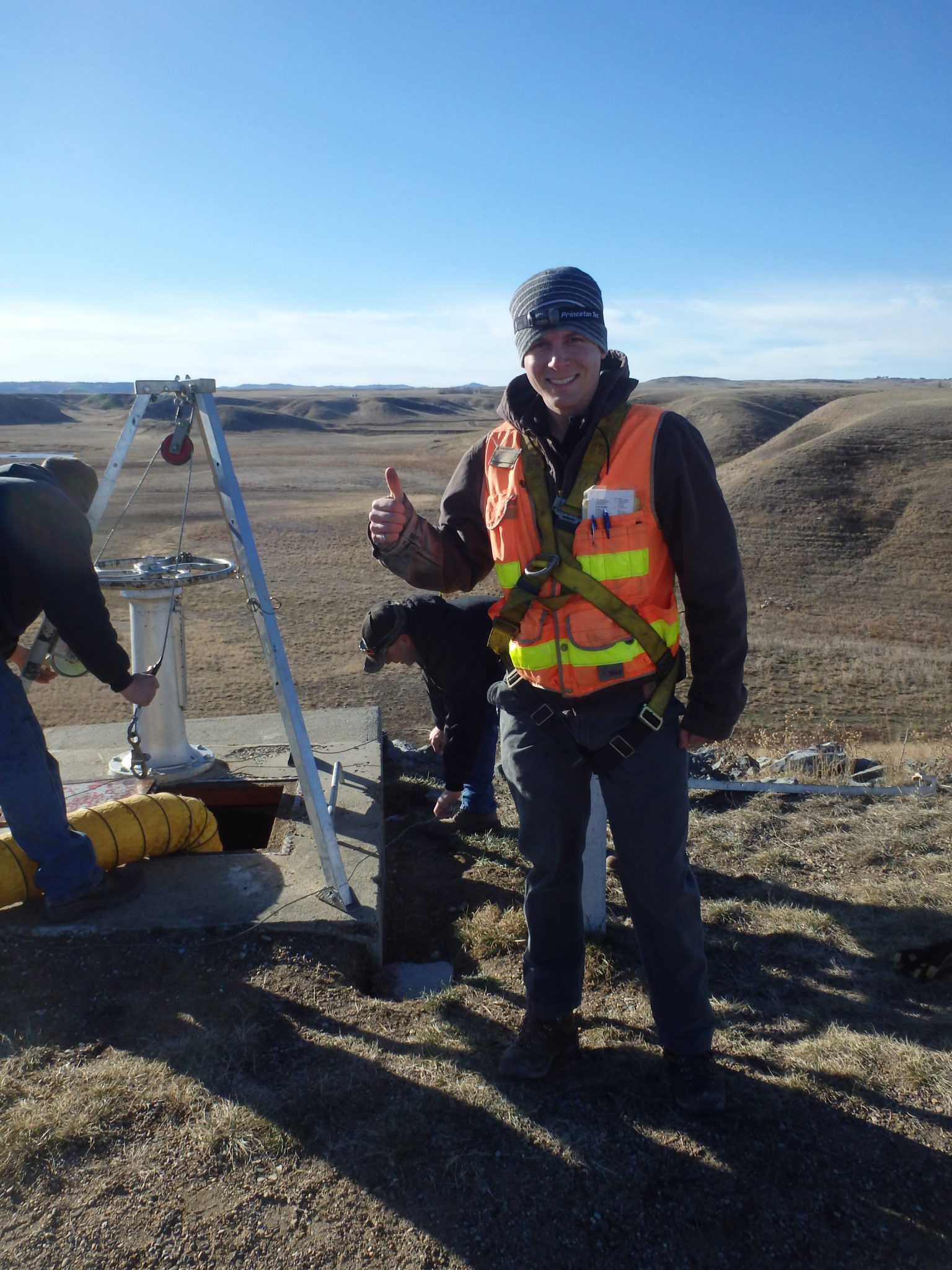 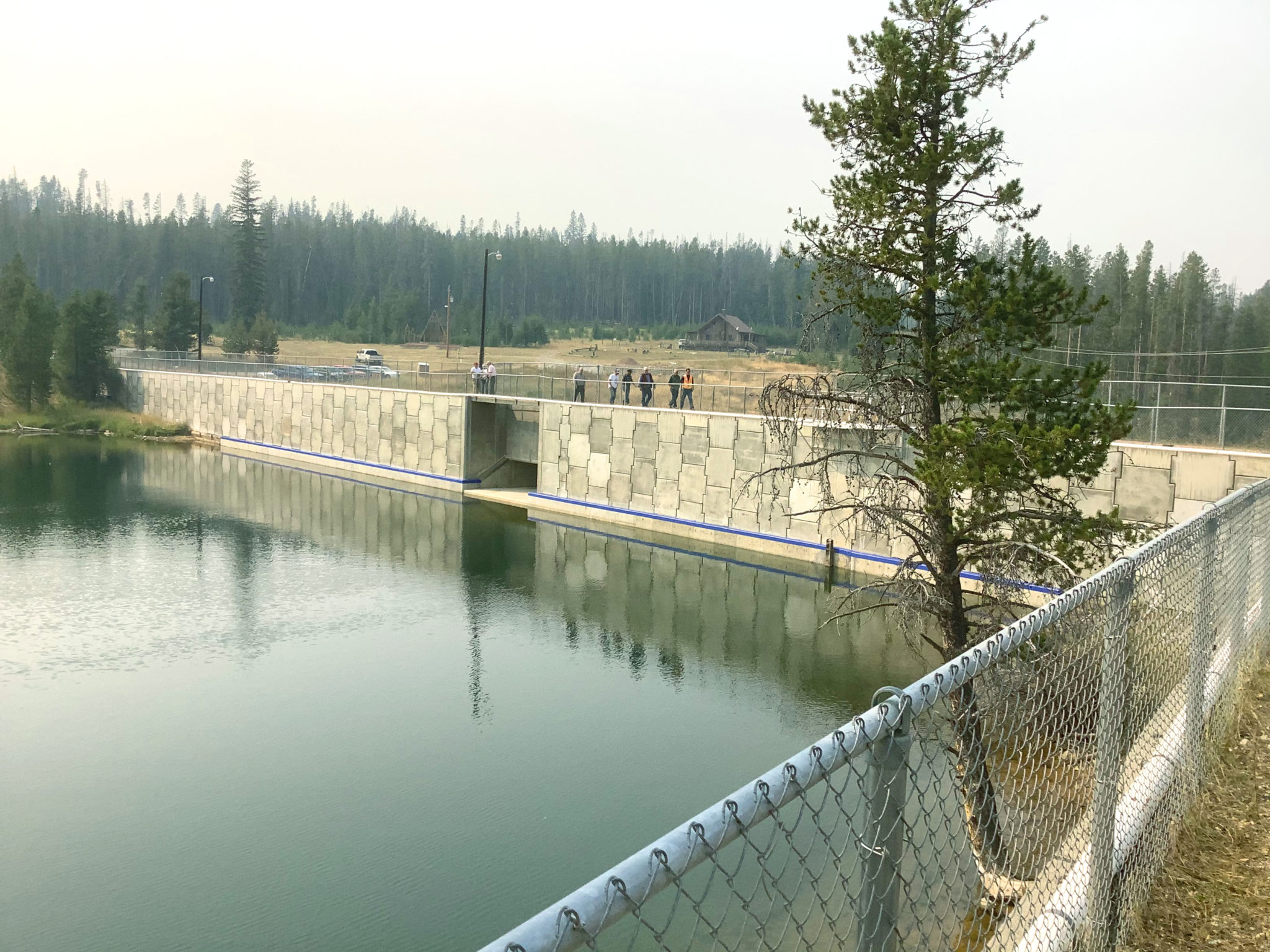 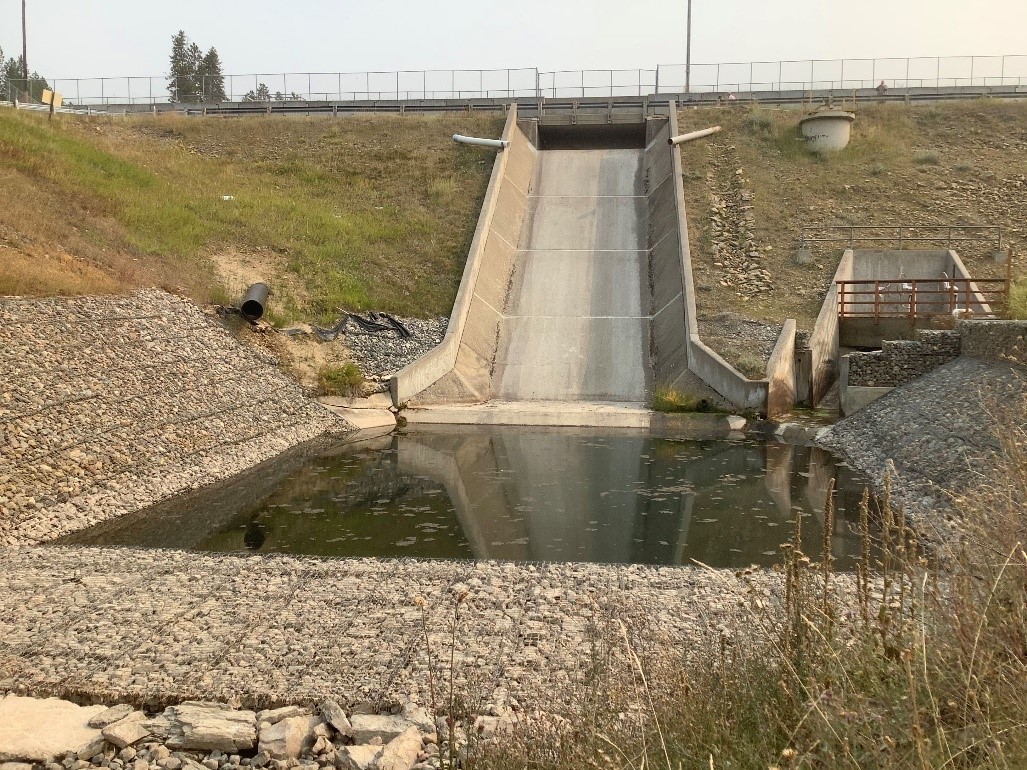 Because of these regulations, dam owners are often required to hire engineering consultants to ensure their dam complies with all applicable dam rules and regulations. Dam services currently provided by Great West Engineering include dam inspection and assessment, feasibility studies, and rehabilitation design. Great West has engineers on staff trained in Dam Inspection and Assessment through the Association of State Dam Safety Officials (ASDSO). Our staff regularly inspects several dams across the state of Montana including the Beaver Creek Reservoir Dam in Hill County, the Flint Creek Dam in Granite County, and the Doney Lake Number 2 Dam in Powell County. These clients are both private and public. Great West has also provided design and construction management services for rehabilitation projects relating to dams and has also completed feasibility studies, operation and maintenance plans, and emergency action plans relating to dams.

Great West recently completed dam improvements for the Flint Creek Dam. The Flint Creek Dam, originally known as the Georgetown Dam, was constructed in 1901 and was originally owned by the Flint Creek Electric Power Company. Over the years, owners of the dam changed, and many modifications and rehabilitations were completed on the dam. In 2016, Great West identified dam face, spillway, stilling basin, and valve deficiencies during regular dam inspection and was then contracted to design improvements for these deficiencies. The rehabilitation consisted of repairing deteriorated concrete on the dam face, replacing dam valves, repairing spillway concrete deterioration and joints, and repairing stilling basin dissipation structures.

To learn more about dam infrastructure or the services we provide, contact us today. 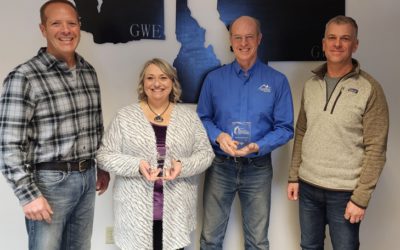 Employer of Choice/Circle of Excellence Awards!

Looking back on 2022, we are incredibly proud of Great West’s accomplishments.  Major milestones have been hit such as breaking ground on a water project that will deliver clean drinking water to seven communities, hiring employee number 100, and generating over...

END_OF_DOCUMENT_TOKEN_TO_BE_REPLACED 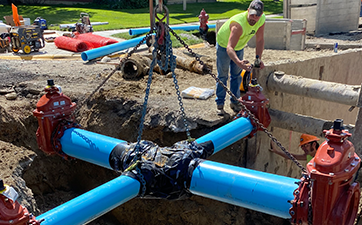 The Importance of Grant Administration

END_OF_DOCUMENT_TOKEN_TO_BE_REPLACED 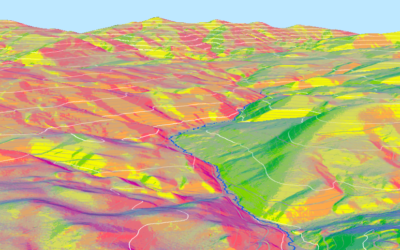 GIS is a specialized field of expertise that covers a broad array of analyses and goals. Its wide-ranging usage can include the management of infrastructure and community assets, feasibility studies, and LiDAR and point cloud analysis. GIS stands for Geographic...